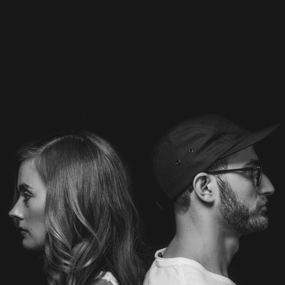 The two began writing and recording together after meeting at South by Southwest music festival in Austin, TX. Afterwards they continued collaborating long distance between Seattle, WA and San Antonio, TX before relocating to LA in 2016.