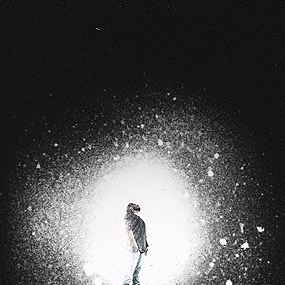 Alano Adan is a Florida-based artist who has ambitions to impact Hip Hop culture with unfiltered truth. To him this journey is much more than just a chase after fame. Alano sees music as one of the most powerful weapons available to humanity. His goal is to inspire, motivate and initiate change in the world, one song at a time. Alano has been featured in XXL Magazine's Freshman Class Issue, and his music can be heard on select radio stations in the US including Hot 97 in New York City.