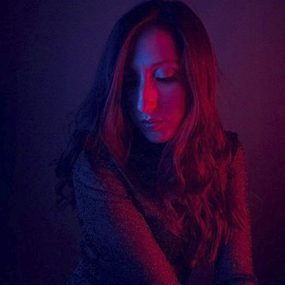 At just 23 years old Katie Ekin has won 10 songwriting awards, including Best Song and Best Performance at the WCS Hollywood competitions. And most recently was chosen as a top finalist for The GRAMMY Gig of a lifetime contest. Born and raised in Santa Cruz, California, Katie grew up listening and watching her father perform in a band. She’s always had a heart for music, but in her younger years she was too shy to show her talent.
That soon changed when she picked up the guitar at fifteen and wrote her first song. It began a pattern, which has led her to write more than 200 songs. Her songwriting style is mature beyond her years, using her own experiences to pull from. “My days revolve around a melody and my guitar knows more than any one person. It’s my diary.”
Katie’s sound is definitely her own, though she has been compared to artists like Sara Bareilles, Colbie Caillat, and Taylor Swift. However, when you hear her songs, you know they are hers; it’s a sort of magic sound. With her powerful songwriting, captivating performances, ambition and award winning songs, you are sure to see much more come from this young singer-songwriter.