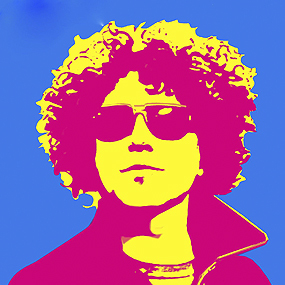 Canadian rock band, Vibrolux, has had considerable success since the release of their debut self-titled album in 1997. Combining the talents of Steve Clark on vocals and guitars and Julian Durzi on drums, the duo produces albums chock full of greasy fuzz guitars and indie blues garage glam locked in with driving retro-inspired grooves that create catchy songs with tons of attitude and psychedelic swagger!

With over 200 sync placements in feature films, TV shows, video games, soundtracks,
and advertisements, the band is a favorite among the film and TV crowd and fans alike.
Their 12th studio album, SONIC, was released in 2015, however, the ever prolific
Vibrolux are back in the studio grinding out some new choice riffs to get your groove on.