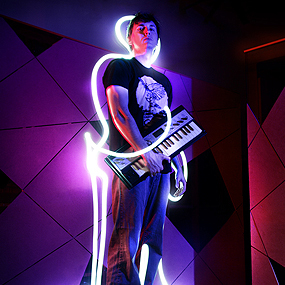 Ivan Ives originally stepped into the hip hop world in 2007, manifesting a name for himself with clever aggressive wordplay and innovative musicality. Rolling Stone named him among the next 40 artists to watch; SPIN dubbed him a top unsigned artist; and XXL said "don't let his indie rocker persona fool you - this guy can spit." Born in Russia, but having grown up in Los Angeles - he's got a unique story to tell.