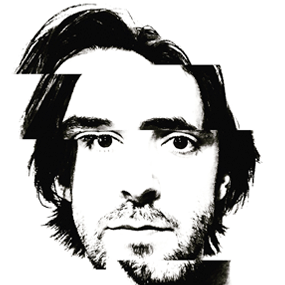 In July of 2010 a group of friends were joking around drinking beer and trying to come up with band names. A glass got smashed and one guy tried to blame another, and then another proclaimed “actually that was Beecher’s fault.” Ben Taylor perked up –“That’s it” he said, “Beecher’s Fault. That’s the band name.”

Fast forward a decade and Beecher’s Fault has seen a lot of progress and change –different band members, co-writers, and even genres have all come and gone and come back again. Sold out shows at such venues as New York’s Brooklyn Bowl and film placements on Disney, ESPN, Showtime and more have been some of the more quantifiable success stories, but the true successes have been the experiences on tour, the camaraderie of great collaborators, and most of all the joy of creating music.

The constant is the sound of Ben’s songwriting and the loosely defined and often challenged genre of “a catchy blend of folk rock and synth pop”. Ben doesn’t really want to define it more than that. He believes that putting things in boxes and restricting them only limits their creative potential. “Our sound belongs to us and our fans. We know what it is and what it means, and so do they”.