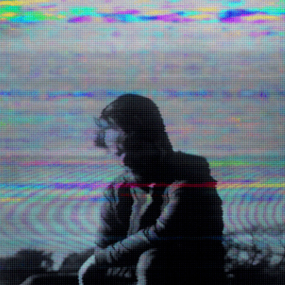 Songs by John War are dependably modern, colorful, and evocative, but run the gamut of indie subgenres: his tracks span from futuristic electronic rock to nostalgic singer-songwriter pop, and from ecstatic indie electro to mellow alternative R&B.

War’s debut album, Fantasy, was released in July 2020, and his sophomore effort is due in 2021. Outside of his solo work, John War’s productions with other artists have been featured in places like The Fader, Stereogum, Complex and Vice.