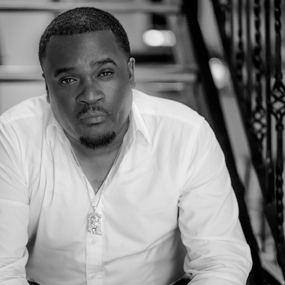 Baltimore producer/composer Juan Donovan, has worked with some of the days’ hottest artists such as Wale, Maino, R.Kelly, Sheek Louch, and Brick Squad. He has won multiple awards for its phenomenal work on HBO's classic hit series "The Wire", and for that was featured in major publications such as FADER, The New York Times, VIBE, and dozens more. Juan now releases his own creations on his imprint exclusively represented by Indie Orange.

Working with a slew of unsigned buzz worthy talent, Juan has amassed over a half million Spotify streams and had his solely produced Aliché “Exx” album submitted for Grammy nomination in 2019. Now some of the industry’s hottest Alternative R&B, Pop, and Rap names come to Juan for his one-of-a-kind sound. 2020 has arrived and he is just getting started.